Where We Are Now

I’ve been writing about the future of insurance distribution here for some time. My goal has been to help agency owners think about the future and prepare for it. I’m not interested in doom and gloom, and in fact think the future has more possibility than the past. Putting my money where my mouth is we’ve created two new agencies this year, with different market focuses, and hired 20 new team members. 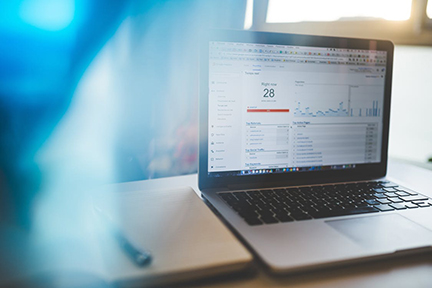 In the November 6, 2017 issue of the, “Insurance Journal” Chris Burand (who is an industry financial analyst and consultant) writes that insurance companies have now reached the point where they no longer need agents to do their front-end underwriting for them. He points out that carriers, who do not use agents, who spend more on advertising get better growth rates. Not surprising. But what is shocking is that apparently, they get better underwriting results as well.

If agents can’t deliver better underwriting numbers than a computer, and if it’s cheaper and more effective to boost advertising instead of paying agents to sell, why do insurance companies need insurance agents?

I recently saw a demonstration by one of the country’s largest carriers where typing a business address into a search bar, resulted in an instantaneous quote for most of the business’s coverage needs. This is done by applying the same smart underwriting algorithms Burand refers to in his article with software that pulls in the aggregated data collected by third party data providers (in case you don’t know virtually everything about everyone is known, tracked and for sale). This technology is estimated to be mainstream within 24 months.

If customers can get a quote for their complex business insurance needs, why do they need an insurance agent?

Some agents still believe these developments are far in the future. They aren’t. They will be impacting agency operations in the next couple of years.

Is there a future for agents? I’ll look at that next time.