If you’re paying attention, at all, to what’s going on in the world, you’re hearing and reading about machine learning, artificial intelligence, and other disruptive technologies.  At insurance agent meetings, and insurance company meetings, these subjects have been suddenly discovered over the last 18 months or so and are being discussed in urgent terms.  Technology it seems is going to disrupt our industry.  Old news, right? 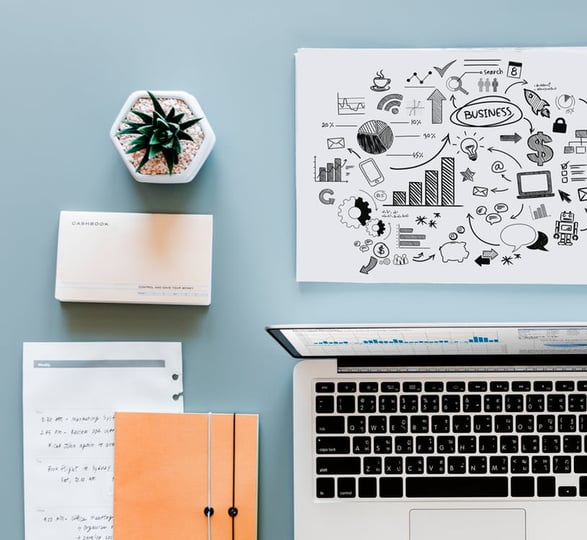 Well yes, the subjects have been around quite some time.  But, there is a new urgency about the discussions.  Recently, I reported here that a survey of insurance company executives showed about half worried about the future survival of their own companies.  More recently, we’ve begun to see some of the world’s largest carriers forming venture capital groups to invest in insuretech companies to maintain their competitive edge.

Last month the, “Insurance Journal,” reported that property and casualty premiums in the U.S. were up 4.7%, last year.  Ho hum.  But they also reported that the top 25 largest companies increased their direct written premium 12.9% in the same period while the rest of the industry reported only a 2.8% increase.  That’s nearly 400% more on average!  In addition, these 25 largest of the nation’s 3,000 insurance companies, “accounted for 52 percent of the {entire} growth.”

These are the companies that will have the capital to seize the opportunities that industry disruption by technology is going to create.

Meanwhile, in the last 8 years there have been over 6,000 new independent insurance agencies created, and those small businesses are producing the lion’s share of organic premium growth for the industry.  In the independent agency channel, these new agencies are driving most of the new premium written.  Outside of the IA channel, the impressive growth rates are being racked up by direct response companies, who are spending money on advertising rather than agent commissions.  You know who they are.

The race to embrace technology is expensive, so the big have a huge advantage, because they can afford it. I believe that technology advantages will have exponential impact for them.  At the same time, people still want to deal with people, and entrepreneurs in the agency channel continue to outproduce institutional agency results (among the reasons the big boys have to keep buying production).  We’re in what I believe to be the golden age to create and develop small, nimble and responsive agencies.

The final piece of the success formula for the smaller, or startup, independent agency is a way to create a relationship with these large insurance companies where the carriers can afford the overhead expense of the relationship and are able to pay the compensation that used to only be available to the large institutional agencies.  That’s the role my company, OAA, in partnership with Strategic Insurance Agency Alliance, fills.