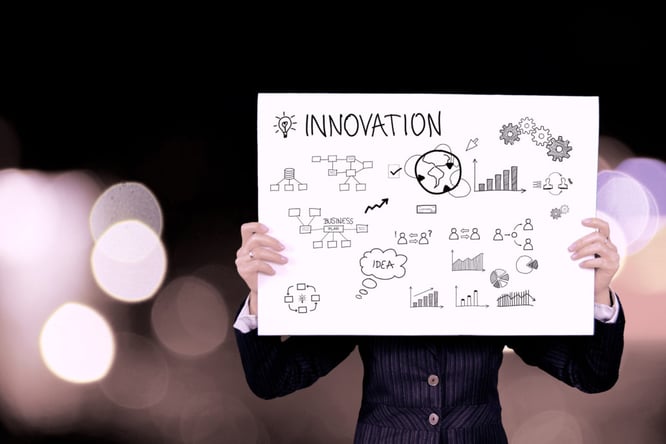 In a recent post, I made the point that the future belongs to big insurance companies and small agents. My reasoning in support of large insurers is that the cost, and speed, of technological change favors them tremendously because they have the money and management talent to invest quickly, in order to take advantage of the disruption technology is bringing to the market. The reason I believe small agents, particularly in personal lines, will win is because of the same nimbleness. Of course, they will need assistance with market access and the sophistication or marketing and book management companies like OAA and SIAA bring to really leverage their strength.

It's interesting to note that the 15 largest personal auto insurers control 77.5% of the market according to “Digital Insurance” and the 10 largest homeowner insurers write two thirds of the business according to www.statistica.com. So, the huge already have a position of incredible dominance. How do smaller carriers ever catch up?

Six of the top ten homeowner’s insurers are direct writing companies and they have roughly half the market. Eight of the top ten auto insurers control nearly 45% of the market currently. Just two direct response companies have 23% of this business and they are among the five fastest growing insurers in the country. Further, according to Chris Burand, columnist for “The Insurance Journal” direct response advertising produces better underwriting results than agents.

Many industry observers believe that direct writing companies will be increasingly disadvantaged in the future as their captive agents have a limited product set to sell in a marketplace where pricing and coverage is increasingly transparent. And their costs of distribution which are higher than both direct response and independent agency companies compounds their problem. This is why they are trying to set those agents free on the product front, while keeping them captive, by giving them access through brokerage to other products. And this is why they continue to reduce commissions. Not a pretty picture and, unless they develop a better strategy, they will probably lose market share.

A lot of that share is being taken by the direct response companies who are using their marketing clout to move increasingly into the homeowner’s segment of the personal lines business.

The implications of all of this, for the small independent insurance agent, seem obvious to me: to be successful in the future IA’s need to align themselves with the largest of IA carriers in the personal lines market. The channel itself, and the large carriers it represents, needs to continue to encourage small agent startups to facilitate market share growth as this is where virtually all of it comes from. The opportunity for this comes from increasingly disadvantaged captive agent defection to the IA channel. How this is done at scale will be by organizations like OAA and SIAA cooperating with IA carriers in finding those agents and developing them as new IA’s and giving them access to the winning large IA carriers, technology and business management smarts to win.

We are in the business of selling insurance, right?  So, who is the easiest person to sell...