Automating the Tough One 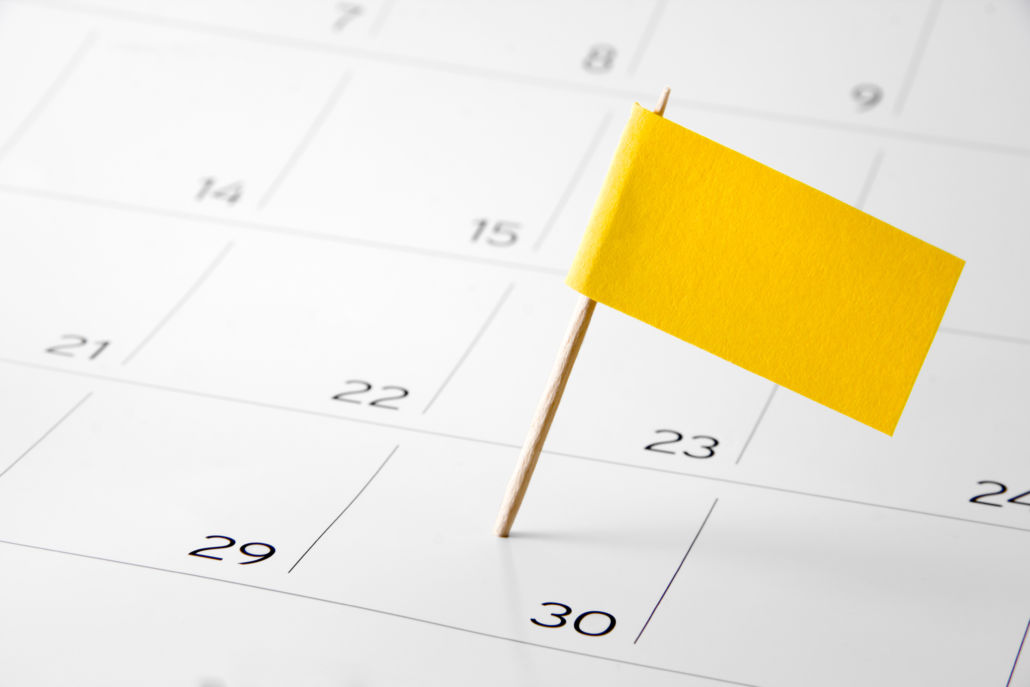 I was discussing with a young friend how his business plan was coming along, and because it seemed to be taking a long time to finish, I encouraged him to set a deadline for himself. We then discussed the value of building in milestones for his new business. The purpose of milestones is to set, in advance, points where he can evaluate his success. If, when that time comes, it isn’t what he wants it to be, he can pivot to a new direction.

The value of this is that decisions are already made and much easier to execute.

This is also true when dealing with problem employees.  Many years ago, I had a sales person who had a lot of talent and capability yet wasn’t being very successful.  Despite training and coaching, he wasn’t anywhere close to hitting the numbers he needed to.   We had a conversation about this early in the year and I gave him a goal for the first quarter, which was eminently achievable and that we both agreed to. I told him that if he hit the goal, we would celebrate and move forward, but if he didn’t, I expected him to bring his keys.

Unfortunately, we were never able to celebrate, but when the quarter was over, and he brought me his keys, he felt that his leaving was fair, and we parted on good terms.

From that, I learned that I should always make sure my employees know what they are expected to do and that when they aren’t performing to expectations, having a calm, dispassionate conversation about it with clearly defined consequences for not correcting it, is the best way to go.

I always hope that performance will change, (and I’ve discovered that when performance improves, attitude usually does as well) but if it doesn’t come to the mark that’s been set, by the deadline, both the employee and I know that it’s time to pivot.  They know that new employment is in their immediate future.

This “automates” the process of firing someone should it become necessary.  Letting someone go isn’t ever pleasant, but when both the employer and the employee knows, in advance, that it is going to happen on a certain date, unless a measurable result is obtained, it makes it much easier on everyone.

If you have goals for your business, (and why would you be in business without them?) then you must accomplish many of them through others.  If those others don’t accomplish what you need them to, then you can never get where you want to go.  What kills progress is when this happens and we’re unwilling to pivot because it’s unpleasant.  Automating this process by setting milestones for people makes sure that an underperforming team member doesn’t cause you to lose the game you’re playing.

Occasionally, we learn something that is fundamental and which has the power to change our...

Is There a Future for the Independent Agency?

OAA and its 135 member agencies, held our Annual Success Celebration last week where we gathered to...