What is an Expert? 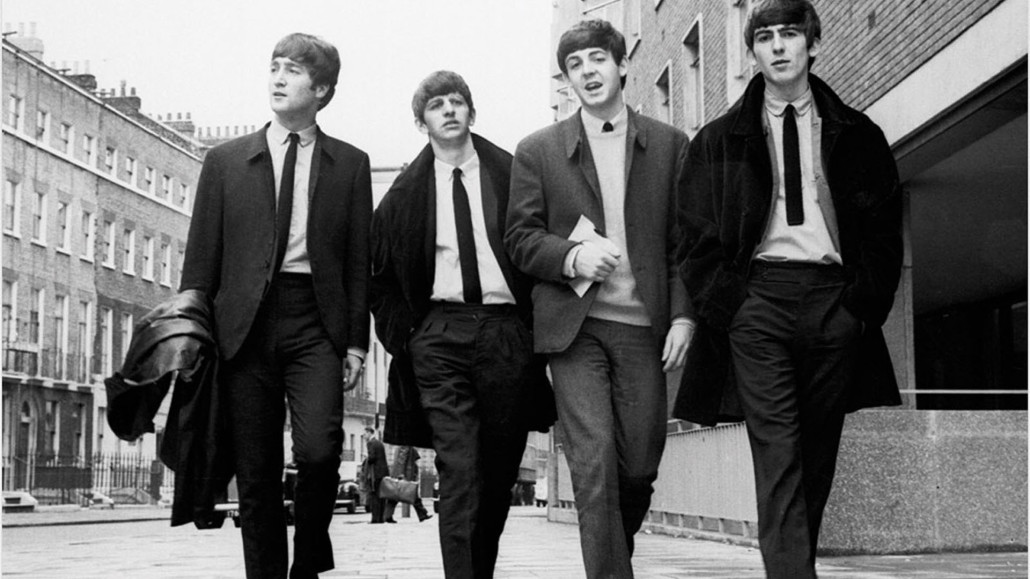 Insurance is very complicated.  The first time anyone tries to read an insurance policy that becomes immediately and dramatically obvious.  Commercial insurance, as a specialization, is much more difficult to understand and master, than personal lines. Virtually, everyone in the insurance agency industry believes this, and those that don’t, find out very quickly that it is when they try to enter into the business of selling it.

As I reflect on my early career as a commercial insurance producer, I have often thought that it took me about five years before I began to feel reasonably competent.  Speaking to colleagues, they all report a similar period of time during which they believed they weren’t quite ready for prime time.  As an agency owner I have learned that customer service agents take a similar amount of time to become really expert at what they do.

Now, insurance is complicated, but what is it about five years that seems to be our common thread?  In his new book “Outliers” Wharton Business School professor Malcom Gladwell provides the answer.  It seems that to master any complex skill, whether it is athletic, academic or professional, requires the average human being about 10,000 hours of purposeful participation.

Gladwell gives a lot of examples of this, one of whom is the rock group the Beatles.  In Gladwell’s telling, it took the Beatles seven years and 10,000 hours of performing to break through.  They were able to amass those hours in only seven because of an unusual set of circumstances.  Similarly, some insurance people are able to gain mastery in 5 years, and for others it takes much longer.

The implications for this, in our work and staffing, are many and interesting.  I think an understanding of the time required, gives us perspective on how to judge our performance and progress.  It also helps us understand the true value of the experienced team member.  Hopefully, it serves as a cautionary note to the over confident who want to charge into the business without adequate preparation.

Clearly, it takes a long time to really master our work, but that does not mean that we cannot be good at it in the meantime.  There is a difference between mastery (being an expert) and proficiency (being a professional).  Mastery isn’t required for success, but proficiency is.  More on that next time.

We had a terrific team meeting in our business yesterday.  Our Vice President of Corporate...

I've talked before about the importance of knowing your numbers.  By this, I mean...