Team or Collection of Talent?

Listening to the radio this morning, I heard former Oklahoma State University football coach Pat Jones say that “it could be a great team or just a collection of talent”, in discussing the risk pro football players take when they are traded from one team to another. His point is obvious – just because a team has a lot of great players doesn’t mean they are a great team. One only has to look at the current Oklahoma City Thunder NBA franchise for a great example of how true Jones’ comment is. 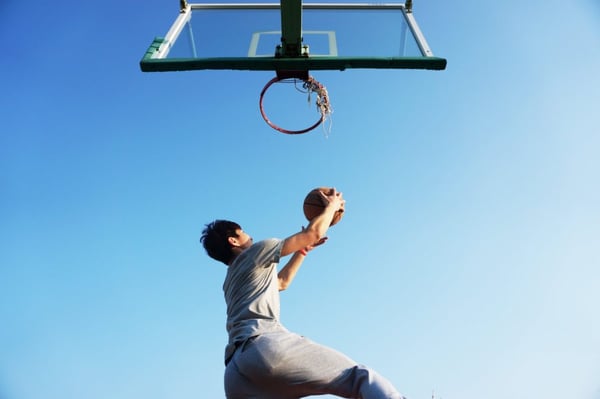 As I thought about what he said, it occurred to me that Jones’ wisdom is especially true in business. The word “team” is very popular now in business circles. In fact, it’s almost required that employees are referred to as “teammates” rather than colleagues, employees, workers or the now quaint and old-fashioned “associates”. Everyone wants to build a great team, and of course, to do that you have to have great talent.

Are great teams made up of great players? Sometimes. But there has to be more to it than that, or the Thunder would have a better record! Can a team without superstars be great?

I think so. In fact, if you look at sports history, there are plenty of examples of teams with tremendous winning traditions but no stars. What do they have? I think the first thing is a shared vision of the future. They know what winning looks like to them. And they have a passionate desire to achieve their vision. They want to win!

Whether they are stars, or benchwarmers, members of winning teams want to make a contribution. They believe that what they are doing individually matters to the team and they want to do their best. There was a man in the early days of the NASA effort who wanted to go to the moon who wasn’t an astronaut. He was a janitor who, when he was praised for the cleanliness of the restrooms, said “he was just doing his part to put a man on the moon”. Winning teams are full of people like that.

As business owners, it’s natural to want to find the most talented people we can to work in our companies. But as Pat Jones knows, talent is of only limited value in winning. A common vision, passion for the purpose and commitment to helping the team win, has much more value in creating a winning team than star power.