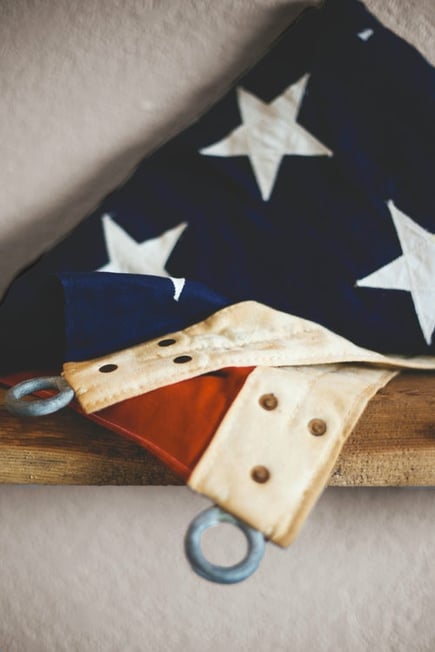 There are so many, many days written in blood and sacrifice. Tens of thousands, millions probably, of men and women dead, wounded or permanently changed. Some were volunteers, but all answered the call when it came. They fought for thousands of reasons and died for their families, their friends, the man crawling next to them. But they also died for me. So that I could have the life of freedom and opportunity that I enjoy.

I've only known one man in my life who was on the beach in Normandy those many years ago. I've had the privilege of knowing a number who fought elsewhere, and in other wars. It seems to me that those of us who they fought for, and who were never called ourselves, cannot know in any meaningful way, what they sacrificed for us. Watching newsreels and the news growing up, as well as powerful movies or reading books like "D-Day: The Climactic Battle of World War II" by Ambrose, I'm filled with fascination and horror. Mostly, I am filled with gratitude.

Most of the men and women who fought for me, and you, at the battle of Concord, Antietam, Belleau Wood, Inchon, Khe Sanh and thousands and thousands of other places where young people gave all they had, and more are gone now including almost all of those who fought at Normandy 74 years ago. I wish I could say thank you to each of them for the gifts they have given me. I can't, but I hope wherever they rest, that they know I'm grateful.

Happy New Year!  The team at OAA is excited to move this Friday, January 6th to our new facility at...

A lot of the conversations I have in this business revolve around claims.  Discussions of loss...