Cheap is Not the Most Profitable 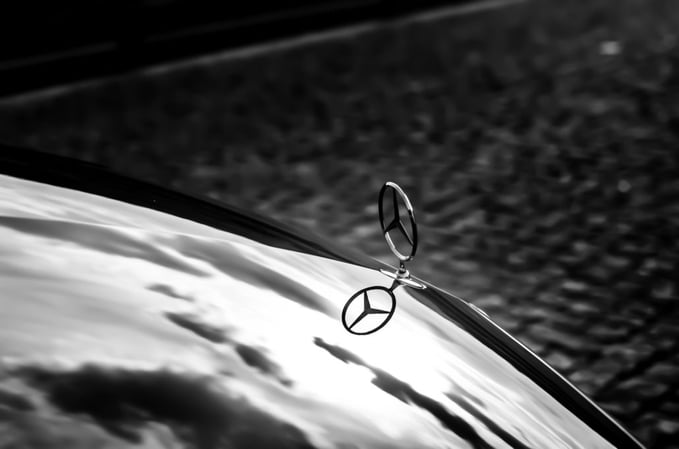 Thirty years ago, a friend picked me up for lunch in a huge Mercedes Benz car.  Having a rough idea of his income level, I asked if the car belonged to his boss?  Nope, it was his!  So naturally, I asked how he could possibly afford to drive such an expensive car?  His explanation was that cars like the Mercedes cost less to own than cheaper cars because they didn’t depreciate as much.  I never take things like this at face value, so I checked into this and discovered that there was some truth to his story.

A few months ago, Chris Burand, a well known insurance industry analyst and columnist for the, “Insurance Journal” reported that the operating results for some direct response insurance companies, who spend billions and billions of dollars on advertising, are better than companies that spend less by paying agents to sell for them.  Now, in the February 19, 2018, “Insurance Journal” they report that, according to research firm J.D. Power, “personal lines insurers with highest commission ratios also have the highest satisfaction among independent agents and maintain the most profitable operating ratios…”

Why does spending more (on agent’s commissions) produce better results?

The answer, cited in the article, is that, “a good relationship between agents and carriers leads to carriers gaining a relationship with the agent’s most valued customers and potential customers.”  This makes a great deal of sense when you think about it.  In fact, in my organization’s experience, this is exactly what has occurred over the last several years.

This is something I hope our insurance company colleagues will dwell on.

It is certainly something agents need to remind carriers about.  In a period of time, in which carriers are seeking ways to reduce expenses in order to maintain competitiveness commission, cuts seem to be an easy answer for carriers.  But as the article, and our experience with hundreds of millions of dollars of production points out, cutting the reward to those who produce the business has a dark and unforeseen consequence for companies.

I have always believed that the independent agent should, and does, take care of her client first.  They also take care of the needs of their business partners, the insurance company.  But, they must take care of their own financial needs too, and it’s clear that the way this works out. Most benefit those partners who are truly committed to agent success, and demonstrate it with outstanding compensation plans.

If you’re paying attention, at all, to what’s going on in the world, you’re hearing and reading...