What are You Paying For?

I read that a Walt Disney family member is upset because the CEO of Disney made too much money.  His compensation, like many CEO’s of public companies, was many times the wages paid to the average worker. 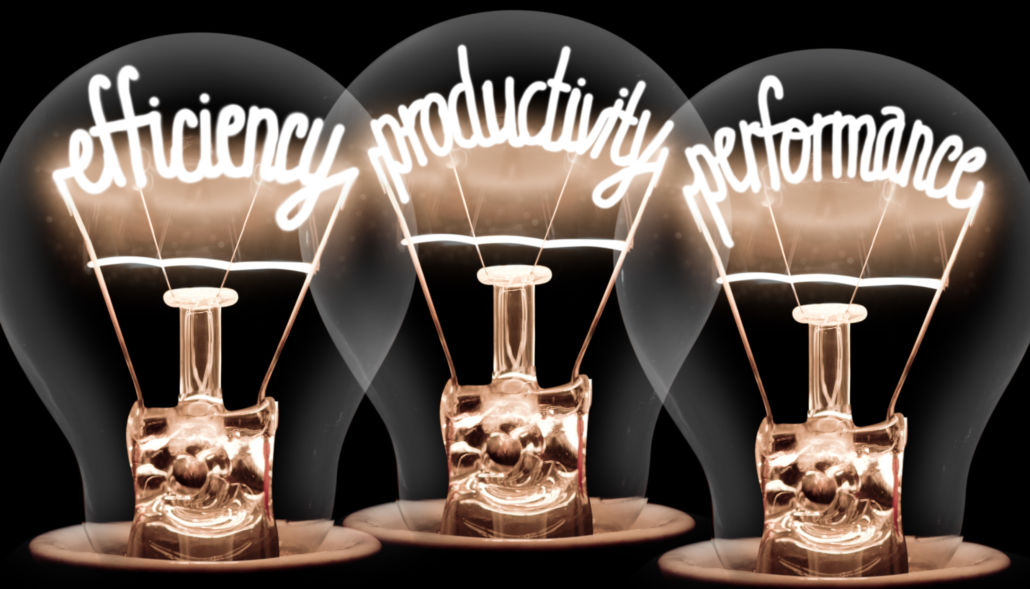 I think she is incredibly misguided.

The Disney CEO, like most of his peers, is paid most of his compensation in the form of bonuses for achieving certain results.  In other words, he is paid for performance.  On the other hand, my observation is that most employees in small businesses are paid in large measure on completely different bases.

Recently, we had an employee who requested a salary increase because she “needed” more money.  As business people we’ve all seen this before.  In some businesses that would yield a raise whether it was warranted or not.   Every business person has had the experience of having an employee ask for an increase in compensation because of their time in service.  In fact, most businesses base salary increases on this as a primary decision point. Basing compensation on either of these two things is a mistake.

What if you could pay all employees the same way as the CEO of the Disney company?

You can.  It’s a system called, “pay for performance.”  Paying for performance requires a careful understanding and communication that employees all have a market value.  This is easy to understand in the abstract.  A cashier in a grocery store isn’t “worth” a million dollars a year, for example.  What is a cashier worth?  Only what that individual could receive working somewhere else.  So, supply and demand and accompanying market forces should set compensation rates, and they do in the abstract.

I once had an apartment manager who managed a 40-unit apartment complex in a small town.  When I took over the management of the complex I couldn’t believe his salary!  He was making more than the average manager of complexes six times that size!  That happened because of annual raises that were really based on his having worked there another year.  This is what happens in most small businesses.

If you decide to pay people based on their market value, they only get a raise when the market drives up their value, which it inevitably will over time.  In this kind of system, the employer has to stay on top of market salaries or he’ll turnover as employees leave for more money.  The great benefit though of a rational, market-based compensation plan, is that everyone is paid fairly.

If you then add a performance-based bonus to the salary you create, the same incentive the Disney CEO has exists for all employees.  This is, in my experience, the fairest, most rational, and most motivational way to compensate.  After all, isn’t that how you get paid?

How Much Should You Pay?

If you are trying to grow your agency it is critically important to realize that your pay plan has...